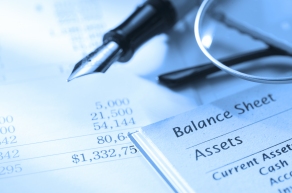 In my previous post, I focused on the significant few expenditures and resources which really move the needle on what it takes to make your local church thrive, let alone run. When it comes down to it, there are remarkably few things church leaders need to pay attention to. These significant few focus on people: equipping lay leaders, resourcing clergy and staff, and connecting continuously with those people who regularly and generously invest in Christ’s mission (often known to vestries and finance committees as “pledge” and “plate”).

The challenge is that it’s hard to pay attention to the significant few because they’re such big items. The good news is that once you do a whole new world of opportunities opens up.

One of which is that you can (finally!) confront the insignificant many. I’ll be the first to admit that the institutions which make up The Episcopal Church have too much stuff: too many copy machines per Average Sunday Attend-er; too many buildings; too many inefficient, costly HVAC systems; way too costly an institutional model. I believe there’s a great deal of fat to cut. A colleague of mine says, rightly, that the problem of The Episcopal Church is not our theology, nor our faith practices, nor our liturgy, nor anything we keep harping on. The problem is our institution: we are driving ourselves out of business.

Topics: Finance
How to Feel More Connected to the People You Serve
January 25, 2022 by Kyle Oliver 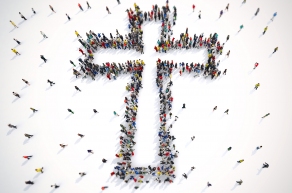 I’ve been thinking primarily about digital and hybrid ministry for the better part of a decade now. I can’t believe how much has changed.

In 2012, I started my vocational journey supporting ministry leaders as we learn to navigate the many ways the digital media landscape is changing the practice of ministry. In 2016, ECF’s Fellowship Partners Program supported this professional curiosity as I brought my ongoing questions to the educational media program at Columbia University.

In 2020, the onset of the Covid-19 pandemic helped my longtime collaborator Stacy Williams-Duncan and I rethink how we understood our research about Digital Literacy for Ministry. And in 2021 I joined the company Stacy founded to help organizations and their leaders embrace hybrid ministry with confidence. 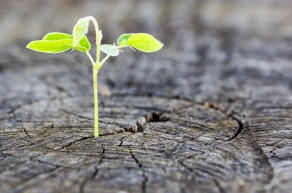 Church growth and vitality will continue to be an issue for congregations in the new year as it is today. Whether congregations are urban or rural, racially diverse or not, large or small we all need to find hope for the future church.

Many are especially concerned with recent reports that the U.S. church membership had fallen below majority for the first time. In 2020, 47% of U.S. adults belonged to a church, synagogue, or mosque, down more than 20 points from the turn of the century. 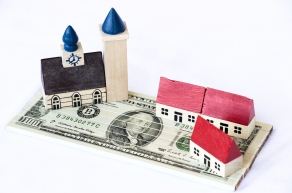 “Pay attention to the significant few,” he said, finally speaking up after what seemed like hours of endless back-and-forth about the Excel spreadsheet.

Others at the table looked as bewildered as I was.

“The significant few,” he went on, “that’s what we need to pay attention to – those significant few expenditures and resources that will really move the needle on this budget.”

I knew exactly what or, better, who he was talking about. 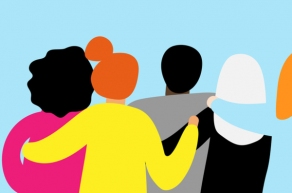 This month we offer five resources on vestry roles and responsibilities. Please share this digest with new members of your vestry and extend an invitation to subscribe to ECF Vital Practices to receive Vestry Papers, blogs, and the monthly digest. 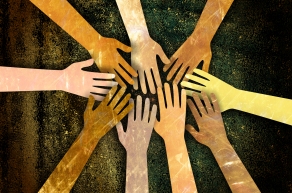 The annual remembrance of Dr. King draws our attention to his call for unity across racial division. This message continues to resonate and inspire us today. However, in honor of him, we would do well to remember his other calls to action. At his death, Dr. King was fighting against what he called the “triplets of evil” -- militarism, racism, and economic injustice -- a combination which disregards human value. He and others committed themselves to solidarity with the poor of our nation to fight to close the economic gap by addressing the unholy trinity of these three features of American life. The effort was called The Poor People’s Campaign. It could be argued that this is ultimately what got him killed.

The Rev. Dr. William Barber and The Rev. Dr. Liz Theoharis have breathed new life into the Poor People’s Campaign. Beginning in 2018, “from Mother’s Day to the Summer Solstice, poor people and moral witnesses in 40 states committed themselves to a season of direct action to launch the Campaign. What ensued was the most expansive wave of nonviolent civil disobedience in the 21st century United States. More than a series of rallies and actions, a new organism of state-based movements was born. Now, in over 40 states, the groundwork for a mass poor people’s movement is emerging.” [Poorpeoplescampaign.org/about/] This revival of the Poor People’s Campaign came 50 years after Dr. King died working on it. 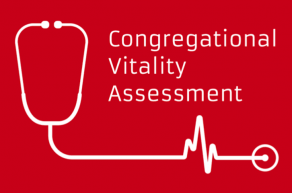 The FaithX Project and the Episcopal Church Foundation are happy to announce that the popular Congregational Vitality Assessment will soon be available in Spanish.

This has been in the works for a couple of months now, first with the questions, ratings, and prescriptive paragraphs of the survey itself and then with the entire website on which it resides. The first step was an AI translation. And because Artificial Intelligence can sometimes be artificially unintelligent with small details like colloquialisms, we sought the help of a translator to find and correct any faux pas. And as we learn more about the languages spoken by CVA users, we plan to bring more translations online. And as always, the Single Congregation Version of the CVA remains FREE. 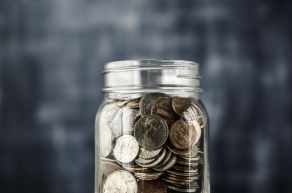 The checkout lines were long at the department store, and since I was just buying gift cards, Customer Service looked like a better choice. No one was returning anything at that moment, so the two clerks were chatting. As I approached the counter, they were discussing the shortage of coins. “Where have they all gone?” I asked, just to be friendly. “It’s the government,” one woman said. “They’re not making enough new coins.”

Back outside, walking to the car, I was still puzzling over that statement. Dollar bills wear out, but not coins. In fact, I hardly use them at all, making even small purchases with my debit card. Still, the cash economy is widespread, and a lot of coins are piling up somewhere.