No Endowment Fund Means Just That

An elderly woman who was a lifelong member of a small Episcopal congregation recently informed the vestry that she had received a large inheritance and would like to make a significant gift to the church. She wanted the gift to provide resources for the church for generations to come; however the church did not have an endowment fund.

A vestry member from another church called to say that a major donor to their capital campaign was ready to give another major gift to the church, but he wanted to see an endowment structure in place before he made the gift.

Colleges, universities, hospitals, museums, and dozens of nonprofit organizations target the members of your congregation with regular mailings and other contacts encouraging them to make a bequest in their will or a life income gift to their cause. It is tough to compete if your church can’t explain how a legacy gift to your church will be used, invested, spent, and managed over time.

Failure to establish an endowment fund commits two sins at once. You squander the chance to gather resources for the ministries of your church in perpetuity; and you deny your members the opportunity to make a meaningful legacy gift to the church that has meant so much to them over the years. 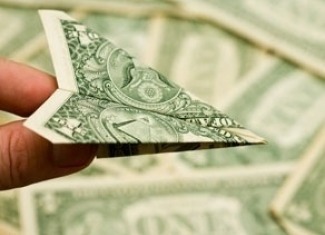