On Memorial Day and Veterans Day we honor and remember the men and women who have served in our Country's armed forces. On these days, churches have an opportunity to remember those who are living - current members of the armed forces and veterans who make up our congregations and communities. Thank you to Kori Pacyniak from the Episcopal Diocese of Connecticut for getting us started by sharing a list of resources for Memorial Day.

Originally instituted in 1868 following the civil war as Decoration Day to decorate the graves of fallen soldiers, after World War I Memorial Day evolved into a day to commemorate all who have died in American wars. Regarding its founding, Gen. Logan's urged: "Let no neglect, no ravages of time, testify to the present or to the coming generations that we have forgotten as a people the cost of a free and undivided republic." (Department of Veteran's Affairs)

Churches might considering incorporating the prayer for members of the armed forces into their liturgies (Book of Common Prayer, pg. 823):

Almighty God, we commend to your gracious care and keeping all the men and women of our armed forces at home and abroad. Defend them day by day with your heavenly grace; strengthen them in their trials and temptations; give them courage to face the perils which beset them; and grant them a sense of your abiding presence wherever they may be; through Jesus Christ our Lord. Amen. 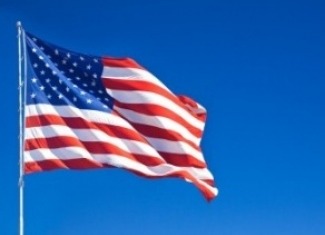