For this episode of EDS at Union NOW, Dean Kelly Brown Douglas speaks with the Rev. Dan Scheid, Rector of St. Paul's Episcopal Church in downtown Flint, Michigan. They discuss the Flint water crisis, how the community has worked together, and the Episcopal Church's response.

The EDS at Union Spring Community Read is Anna Clark’s riveting book, The Poisoned City: Flint’s Water and the American Urban Tragedy.In this book, Flint is an example of a much broader story of American urban tragedy, and it is a story of poverty, race, and toxic environmental injustices that we all must learn as we seek to become effective community leaders.

Questions developed by Maryann Philbrook, candidate for Master of Divinity at EDS at Union. 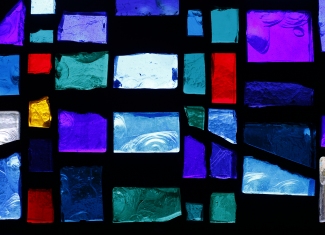