January 2023
What do you hope the Episcopal Church will look like in 2050?

So many questions, so many perspectives in what some call the “motley crew of the Church.” With characteristic wit and accuracy, cartoonist and priest Jay Sidebotham helps us see that when it comes to the future, we’re not a lot different from that first motley crew following Jesus. They, too, had lots of questions and no idea of what was coming. 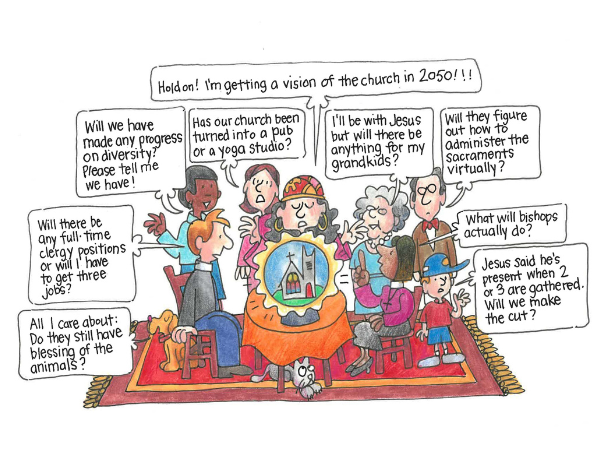 Jay attended Union Seminary in New York. Prior to that course of study, he worked in illustration, graphic design and advertising in Manhattan. (Some might say he still works in advertising.) He also worked as an animator for Schoolhouse Rock. He is married to Frances Murchison, who grew up in Wilmington. They have two adult children, each married, and two quite splendid grandchildren. 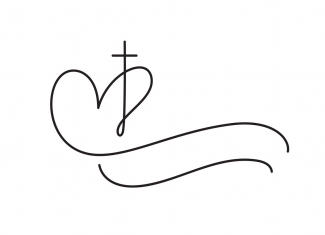