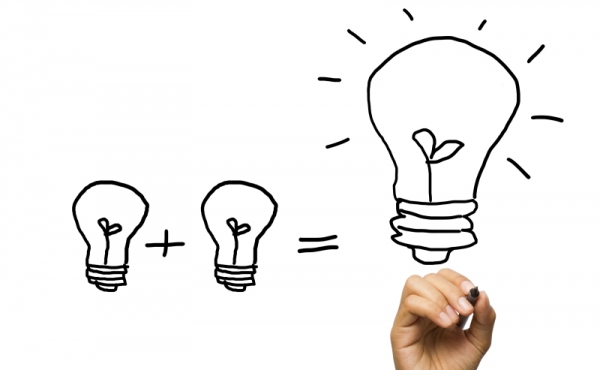 Summertime means audit-time in the life of congregations of The Episcopal Church.

The Canons [I.7.1(f)] state the standard accordingly: “…All accounts of parishes, missions, or other institutions shall be audited annually by an independent certified public accountant, or independent licensed public accountant, or such audit committee as shall be authorized by the finance committee, department of finance, or other appropriate diocesan authority.” In our Diocese of Washington, an audit report is due by September 1. Given that the work has to be done and the report written, presented to and approved by the vestry – presumably, during the vestry’s August meeting at the latest – this means the summer is spent on internal financial audits.

Audits are a good thing. In an earlier Vestry Papers article, Tom Patterson does a fine job of explaining why, in fact, audits are “a necessity, not an option.” I commend this article highly.

But audits can be expensive, and inexpensive audits can have little impact.

For years at St. George’s, Valley Lee, we did an internal audit, assembling a team of parishioners who were good (enough) with numbers and knowledgeable (enough) about business methods but who were not, of course, members of the finance committee or the parish treasurer. They combed through the paperwork and put out a decent audit report at summer’s end. Local or, perhaps, diocesan custom held that every five years, we’d save up money for a professional, outside audit.

We did that once – squirreling money away in previous budget cycles until we had raised $8,000, which is what that professional, outside audit cost, and which is no small amount for a smaller or medium-sized congregation. That professional, outside audit was good, but not that good. Since it came from an outside firm that had little understanding of how churches work – with the exception of their being given The Manual of Business Methods in the Episcopal Church – the report had little impact on our vestry and decision-making process and about the same impact as did our previous, internal audits.

So we struck on another idea: why don’t we share audit teams with other, local Episcopal congregations? Doing so would allow our CPAs and really good, really smart, really savvy money people to be able to perform the audit. They know what they’re looking for, not only from their business acumen but also because they’ve been involved with congregational financial decisions, and they’d pull no punches when examining another place’s books. They can’t audit our church’s books since they’re already on the finance committee or otherwise involved with money, but they could look at another congregation’s.

For the past several summers, then, we’ve been sharing audits with Church of the Ascension, Lexington Park, Maryland. We’ve invited other local Episcopal congregations to join, but to no avail just yet.

Not only do the folks from Ascension really get into the weeds in St. George’s books and give us a very good audit, but our vestry has listened much more attentively and responded much more quickly to these recent reports, mostly, I suspect, because the findings are coming from known, established church leaders who are financially savvy and, at the same time, know how congregations function and should function. Given that the team from Ascension is comprised of outsiders, they don’t ‘sugar coat’ the findings, nor do they forget that this is the work of the church. Also, as our St. George’s team has dug through Ascension’s books, we’ve learned invaluable and smart practices – best practices that have been honed and work in a church similar to ours – and we’ve begun to change some of our own internal procedures and adopt smarter, better business methods, in turn.

These shared audits cost nothing but, through them, we have gained a great deal. They are better than the internal audits we once performed and have greater impact and, in fact, are simply better audits than that quite expensive outside, professional service we had several years ago.

More, doing this work together has further enabled us to move into greater collaborative relationships with our neighbor congregations. It’s not incidental that the one neighbor congregation with whom we are most likely to share deeper collaboration, moving forward, is Church of the Ascension, Lexington Park. Not that money is everything, but the transparent and trusting relationship St. George’s and Ascension have with one another is a necessary and healthy foundation to a partnership that is good, right now, and promises to hold even greater fruit for God’s Kingdom in the future.