The Liturgy of Racism: From Ritual to Repentance
August 21, 2020 by Nicole Foster 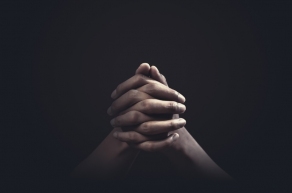 The liturgy of the Episcopal Church is strikingly beautiful. The revenant execution of both Word and Sacrament draws many to a deeper relationship with God. But if we’re honest, many of us in the Body of Christ have witnessed another liturgy at work within its members, revealing a corporate disease of the heart. To clarify, I will give an example of the ritual within this sinful liturgy.

Approximately 3 years ago, I was a new doctoral student and had been an aspirant to Holy Orders for quite some time. I was also working full time at an Episcopal Church in the North Texas area. I was well aware that locally, only about two or three Black people had made it through the discernment process, but I was hopeful. However, shortly after my start in the church, both parish and diocesan leadership decided to place a white male from another diocese, who had yet to finish his prerequisite seminary education, at the church for the discernment process. They wanted me to help train him yet denied my own discernment process. When I began to speak up about what I and others saw as racial injustice, they removed me and tried to silence me. 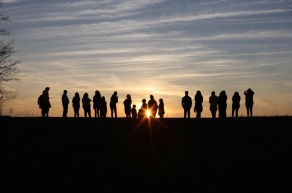 Community college campus ministry is likely the Church’s biggest blind spot, greatest overlooked missional opportunity, and even worse, a prime example of inadvertent systemic racism and classism. Which means it’s time we started asking ourselves, “Who are we missing?” 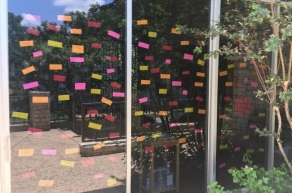 “Love God. Love your neighbor. Change the world.” In my diocese, we all know this catchphrase by heart. I thought of it again as the grief, anger, and frustration of the black community erupted after the senseless death of George Floyd. As a seemingly unending video reel of protest, violence, and outrage played on social media, I felt more and more isolated and frustrated as a woman of color—not only in the world, but particularly in the church. I love God. I love my neighbor. But can the world actually change?

Our faith says yes. The world can change if we change it. Doing so requires us to be open to times like these – transformative spaces of immense spiritual growth that have the potential to change us forever. If we are able to be resilient in those times, we can adapt to the stressors of spiritual growth constructively, remaining grounded yet responsive, open to all potential possibilities. When we emerge from these times of intense spiritual growth, our transformation strengthens our discipleship and changes how we encounter the world. I am interested in how best to equip lay and ordained leaders for this kind of transformation by providing trauma- and psychologically-informed support, grounded in spiritual practice, that encourages us to be resilient as we transform. 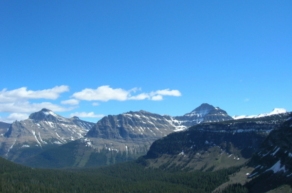 When we think of Dr. King most of us remember his “I Have a Dream” speech delivered to those gathered around the Lincoln Memorial in Washington D.C. in 1963. There have been few memorable speeches made before or since then. The words of Dr. King will linger on for many more years to come. He dreamed of a day when racial justice and equality would come true. Of course, with all the recent tragic events happening in our country his dream has yet to be completely fulfilled. 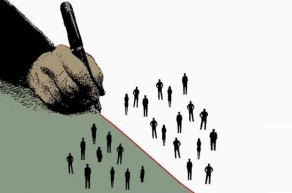 When we started The FaithX Project a little over three years ago, we chose as our mission “helping faith communities survive and thrive in turbulent times.” Little did we know how prophetic those words would be or how turbulent the times we would be working in. In the last three months we have experienced:

A once-in-a-lifetime pandemic that has closed down society, even houses of worship, An economic collapse to rival the Great Depression, and... Societal upheaval not seen since the assasination of the Rev. Martin Luther King, which erupted in response to the murder of a unarmed black man by a policeman and to the systemic racism it represented.