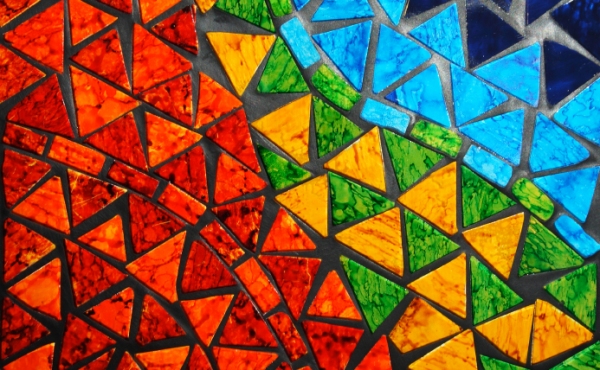 Last weekend, as I do several times per year, I was standing in front of a group of parishioners at an Episcopal church introducing the process ECF uses to guide a faith community in deciding if a capital campaign is in their future. As the rain poured down outside the window behind me and my PowerPoint presentation shined into the dim room, a man in the back row asked a question I hear from someone at almost every church I visit: “But, what will happen to our annual stewardship pledging if we hold a capital campaign? Won’t it go down? We can’t afford to have our annual stewardship pledging decrease!” This fear is common among so many congregations because, often, adequate time has not been spent talking and educating about the different ways we can give to the church.

The short answer to his questions is, if we (the campaign leadership from your parish supported by me, your ECF capital campaign consultant) do our jobs right, the total given through annual stewardship pledges will not decrease over the course of a capital campaign.

The long answer is to begin to educate the congregation about the difference between three types of financial giving to the church:

I list them in order from most frequent to least frequent gift. They also might be listed in order from smallest gift to largest gift. (I say “might be” instead of “are” because every household gives in its own way according to its own theology of giving.)

As I answered the man’s question, I flipped back to the slide toward the beginning of my presentation that depicted that list and began a lengthier explanation that cleared up (mostly!) any doubt or fear that showed in the furrowed brows of my audience’s faces.

To be sure everyone understands the relationship between the three types of financial giving, the concept can be visualized as a three-legged stool, an image popular in secular, nonprofit fundraising circles. The three legs support the seat of the stool, which is your congregation or faith community!

Each year, most often in the fall, each household is invited to make a financial pledge to support the mission and ministry of their congregation in the coming year. Many congregations also include pledges of time and talent, in addition to treasure. If your congregation is really bringing its “A game,” you might even embrace a year-round stewardship model, where you don’t just wait until October to send one letter with a pledge card enclosed; in year-round stewardship, you develop a strategy and calendar to communicate about all types of stewardship all year-long!

Regardless of the approach your faith community takes, one element of annual stewardship will be a financial pledge for the next calendar year. The funds given to the congregation through the annual campaign “keep the lights on,’’ ensuring the electric bill is paid, any salaried employees are paid, that
there are funds to support your day-to-day mission and ministry, and so on. Annual stewardship pledging is the life-blood of the congregation’s daily work in this world.

The congregation I was visiting in the story above had already been implementing the year-round stewardship model that focused on the “3 T’s.” I was so excited to hear that their stewardship practices are already healthy; the groundwork has been laid in this congregation to ensure strong pledging practices once the other two types of fundraising are brought to the congregation’s attention. Invest first in this leg of the stool and the others will be able to grow in a healthy balance.