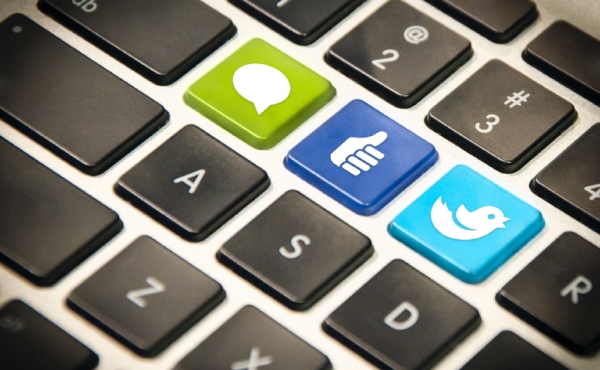 Technology, and being able to use it well, is vital to the core operations of parish life in the 21st century. I’ve often wanted to undertake a more comprehensive study, both historical and theological, of Christian congregations in America and their use of technology – a book which would be read only by my obliged parents, I’m sure – but I have the hunch that, by and large, Christian congregations in America have always been late adapters to the contemporary technology of their day.

We’re still late adapters. Most of our websites, I’d guess, are text-heavy and insider-focused. Most of our pictures still feature empty buildings and serene churchyards. But, kudos to us, we have websites and email addresses and smart phones and Facebook pages. We’re far from Snapchat and Instagram, and we move slowly. But we’re moving nevertheless.

This post is not about technology, and what technology you should be using to grow your church. I’m not going to tell you what apps are hip right now, mostly because I don’t really know and I’m something of a late adapter myself. This is not a post about how to be “relevant” by connecting with the “kids” on their “mobile devices.” That’s not what this is about.

I should also say “Not that there’s anything wrong with that,” but I tend to think, in fact, that there is something wrong, or merely off-putting with posts like that. To my mind, there’s something fundamentally lacking in blog posts about, say, what social media platform we need to transition to in the next five years because Facebook is filled with old people (and Russian hackers). Partly, those kinds of posts are profoundly uncritical and, where they may offer guidance, are generally unhelpful.

I’d rather us think as the church, that is, as the Body of Christ about technology. What kind of body are we? What kind of body are we striving to be? What kind of assumptions does a certain social media platform espouse, and do those assumptions align with the Gospel of Christ? I’m not saying the answer is necessarily “No”; in fact, in many cases, I suspect the answer is not only “Yes” but that new and emergent technology may magnify Jesus’ Good News, in form and in function.

Leaders in the church, both lay and clergy, are (and likely always have been) straddling the line between the old and the new, between the inherited tradition and an emerging culture. This has always been the case, and it’s no less true about Twitter today than it once was about the printing press. So, therefore, whether or not church leaders adapt to the new and re-‘brand’ the old is not an issue of desire, giftedness, or capacity – it’s only a symptom of a larger ecclesiology, a certain canary in the coal mine, if you will.

In part two of this submission, I’ll offer more specific reflections on how these questions have begun to play out in my own ministry in southern Maryland.