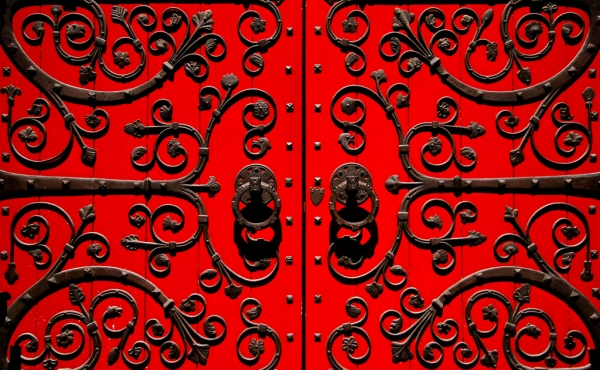 There once were young parents who decided to find a church family with whom they might raise their family in the faith. Though they’d attend the occasional Christmas and Easter service, they wanted to be more intentional. They committed to attending regularly, and after a little, they began being recognized as regular church attenders. People began to learn their names and that of their little girl. They eventually met with the priest and decided to have their toddler baptized.

As their little girl grew, they began looking forward to when she could participate in Sunday morning formation. It was about that time when they learned they’d become parents to a second child.

Meanwhile, the congregation began to grow with younger families, newlyweds, and young professionals. The older members of the church heralded the rector for getting out in the community, which is one of the reasons why younger families tried things out. The newly appointed welcome committee was affirmed, and people started feeling excited about the future.

During a Vestry meeting, one astute, older parishioner suggested that some of the newer millennials attending the church should be encouraged to join Vestry. Another member said, “What about Kara? You know, she’s the mom of little Gracie, and she just found out she’s expecting again. I think she’d be great since they’ve really been present. She also seems to care a great deal about growing the church. They bought a few friends with them, and they are now coming, too.”

After a bit of discussion, it was decided to invite Kara to be one of the new Vestry members. Kara thought about it and realized it would be a great opportunity to share her ideas, especially as they pertain to children, youth, and parent ministries.

During her first Vestry meeting, she felt like she was outside of her own element. These folks were talking about stuff she really didn’t care about. She understood Vestry was responsible for property and finance. But she was excited to help shape the overall vision of the church. When they finally got to that, she made a few suggestions of her own but was shot down. One of the older members patronizingly said, “Thanks for that, Kara, but we’ve been doing this a long time, and it just doesn’t work that way.” She tried sharing other thoughts and ideas, but again, she was shot down. She went home feeling defeated. She was the only young adult on Vestry and felt like the token millennial.

Kara’s family and a number of other younger parishioners eventually left that church for another one—one that truly valued everything they had to offer, including their voice and leadership.