When You Can’t Pass the Offering Plate... 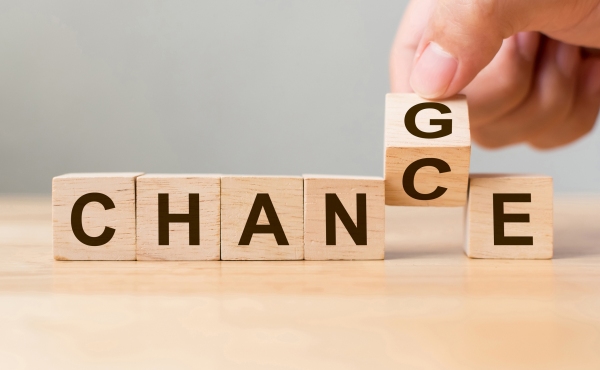 What do you do when you can’t pass the offering plate? How does congregational giving happen when a pandemic has shut our doors?

Our traditional ways of congregational giving are just one more of our paradigms of church crushed by the COVID crisis. And like our other congregational paradigms that have fallen before COVID19, they are probably gone for good. At least I hope so, because when paradigms collapse in the face of crisis, that means that they are either based on false assumptions or did not adequately address the full reality of human experience.

I believe the new paradigm is going to involve some form of online giving.

There are a lot of online giving solutions that are on offer. Faith-based platforms, such as EasyTithe, Givelify, PushPay, LifeWay Generosity, and Tithely. Fundraising platforms, like Fundly, Network for Good – DonateNow, and QGiv. Generic platforms, such as Paypal, Venmo, Zelle, and online bill pay through your bank. Even Facebook has gotten into the fundraising act. And there are plenty of evaluations of each (just Google “Best Giving Platforms”).

So rather than discuss the platforms and how to use them, I want to dispel a few myths that may be holding us back from experimenting online giving, by sharing insights I’ve gained from talking to several online giving researchers.

Myth: Congregational giving will go down during the COVID closures.
Fact: Not necessarily. Case studies show that churches who had fully implemented online giving before COVID closures saw giving increase.

Myth: People won’t give as much if they can’t give on Sunday (or whatever day their worship is traditionally held).
Fact: In fact the opposite is true. In churches that have fully implemented online giving, 54% of donations come in on Sunday, with the other 46% coming in on the other six days, with the highest day being Friday (13%).

Myth: Worship is what drives giving.
Fact: Not exactly. In churches that have fully implemented online giving, worship does drive giving, but only on Sunday. Weekdays see a spike in giving around dinner time, when people are thanking God for their food, and on Saturday people tend to give evenly all day long. So perhaps it is thankfulness and joy that actually drives giving.

Myth: Only GenXers and Millennials will use online giving. Old people don’t like technology.
Fact: Nope. All ages seem to adapt fairly quickly if asked and encouraged. The same thing is said about online worship, but last Sunday the oldest member of the congregation (a 94-year-old woman) was explaining to a mere 65-year-old how to use Zoom. Remember, the reason Millenials moved to Twitter and Instagram is because their parents and grandparents have taken over Facebook.

Myth: All forms of online giving are the same.
Fact: Nyet. Web-based giving tends to be more effective than in-church giving, while, smartphone-based giving tends to be more effective than web-based. The determining factor seems to be the amount of time it takes to get in, give, and get out. Apparently, there is a real dropoff in use if the transaction takes longer than 20 seconds.

So listen to Winston Churchill (and Saul Alinsky and Rahm Emmanuel). Don’t let the COVID crisis go to waste. Significant change is more possible in a crisis than at any other time. Sometimes, the best time to “gore the sacred cow” is when everyone is distracted by more important things.