Respect their dignity? Not likely! 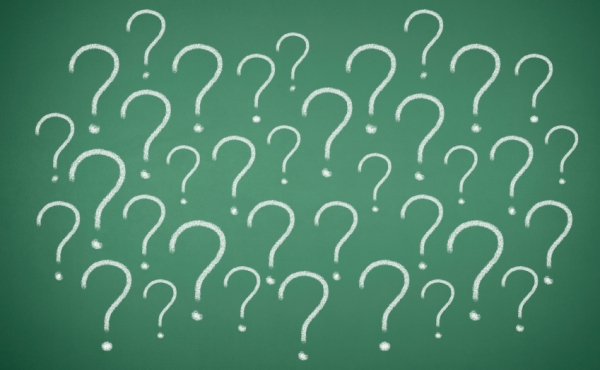 Anyone who attends an Episcopal baptism service is foolish to participate.

You see, everyone who attends is asked to make vows before God. Making vows to God you know you will not keep is a bit foolish, and maybe dangerous. If you want to be frightened over the promises, and impressed if anyone makes those vows intending to keep them, look in the Book of Common Prayer, specifically page 304. The final one is: Will you strive for justice and peace among all people and respect the dignity of every human being?

The first part is easier. It should involve more but it could be fulfilled by marching at a rally, voting for the right candidates, working at a food pantry => ALL GOOD THINGS. I am not minimizing them, just acknowledging they are doable.

The second part – never doable. At least for me. Respect the dignity of every human being?

Put me in a back alley with someone who has abused a child and I will promise – promise to treat them in an unchristian manner. (sorry Dr. Hauerwas. The fact you gave me an “A” does not mean I learned your lessons.)

Put me on the jury of a man who knelt for 9 minutes on the neck of a child of God and I will not vote for mercy.

Put me on a panel with someone who argues against medical care for all people and I will not be polite.
Notice I am not saying my actions would be good, Christian responses. I am saying I would not live up to the baptismal vows no matter how often I made them.

“Respecting the dignity” does not (IM(S)HO)* mean agreeing with, or supporting people doing wrong. I am not sure what it means! But I think it has something to do with looking at such people and seeing a child of God.

And that I cannot do.

I can intellectually acknowledge that all people, ALL PEOPLE, are beloved children of God. And for most people, even those I dislike, I can move beyond theory to actually believing it.

BUT, others? Not likely. How could a child abuser, a murderer, a person who will deny medical services to others be a beloved child of God? …. Maybe they are the exception? Maybe I don’t need to respect the dignity of them?

Growing up, the town dump was just down the street and one of our favorite play yards. This was a dump and not a modern ‘sanitary land fill’. Nothing sanitary about it! Over the years things improved – a little – but for a long time the town trucks would dump a load of trash and leave it there for days. A wonderful playground for kids. (wonderful?) I don’t think I ever actually hit a rat with a rock, but I threw lots of them!

Anyway, I remember one thing that for some reason stuck with me. Only now does it make some sense. In the debris, near the front of the pile there was a broken piece of handmade pottery. It was filthy dirty. It was sharp edged so dangerous. It had no worth to it.

And yet. ………. That piece of pottery had a creator who once loved it very much. And I suspect the creator hated what it had become, but if asked, still loved it for what it was.

I am not the equal of the Creator. I cannot get beyond anger. But I can appreciate the extent to which the Creator loves even them. The ‘dignity’ I am to respect is not something about them – it is respecting God’s love for them.

*In My (Seldom) Humble Opinion