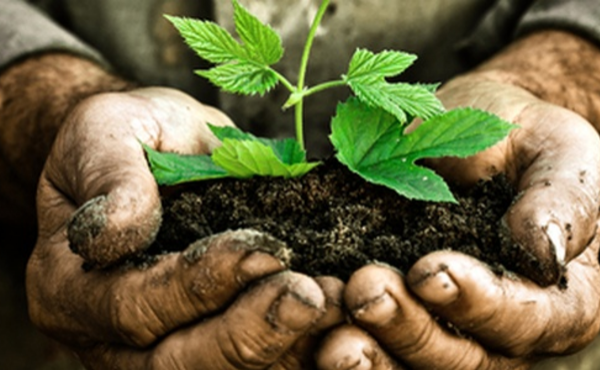 In my more than 25 years in starting new congregations and redeveloping existing ones, I have gained a number of hard-won insights into what makes stewardship successful. These insights are the results of much congregational experimentation and reviewing giving research, and most of them go against the grain of our stewardship traditions. I offer this list ten DOs and DON’Ts below:

It goes without saying that you should not take my word as Gospel but rather ground your discernment about your stewardship practices in data: both from research and the results of experimenting you undertake with your own congregation (people respond better to “experiment” than “change”). Much of what I am saying may seem counterintuitive and paradoxical, but those also qualities of God.

So test and see!