My Evolving Relationship with Church Debt 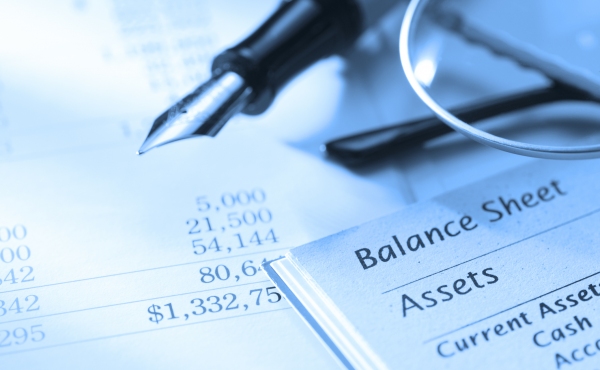 Some things just don’t mix: Oil and water, bleach and ammonia, churches and debt. Or, so I have always believed.

My own congregation recently completed a major capital restoration project. We said from the beginning that we were not going to spend any more than we raised. And, while we did make some exceptions along the way, we generally stuck to it. The overall gap between our actual capital expenditures and our total pledged revenue was only about 5%.

But, even with good financial discipline, the question of debt lingered. Were we willing to take out a construction loan to complete the project before pledges were paid? And how were we going to handle that 5% deficit?

Here’s what we did…

First, we waited. We waited to begin construction until we had a substantial amount of cash on-hand and then used a construction line of credit with a variable interest rate to complete the job. The vestry reviewed progress every few months to make sure that our expenses didn’t outpace our pledged revenue.

Second, we refinanced. Once the last construction bills were settled and our actual expenses were known, we refinanced the projected deficit from the variable-rate construction line of credit into a ten-year, fixed-rate, amortized loan. (Importantly, we made sure that there would be no penalty if we paid the loan off early.) We secured the loan with a pledge on our modest endowment rather than with a lien on our building. This structure gave us the confidence of knowing that our payments would not change over time and forced us to keep a disciplined timeline for becoming debt-free.

Third, we kept raising money. We launched an “Easter to Easter Challenge” that sought to rally the congregation into settling the fixed-rate loan in the first year of its ten-year life. Gifts have come in all sizes – from tens of dollars to tens of thousands of dollars – each having a direct impact on the bottom line. We published a monthly progress report in our newsletter. I’ll tell you next Easter whether we succeeded in closing the gap, but I can tell you now that we are more than halfway there.

This approach allowed construction to proceed in the most efficient way possible – delays only serve to hinder ministry and increase expense – and has us on a realistic trajectory to being debt-free in the next few years.

I no longer think that churches and debt are necessarily a bad combination. Debt is dangerous when churches use it as a way of living beyond their means, but debt can be transformative when churches approach it with discipline and intentionality, when we use it as a short-term means of achieving reasonable, long-term goals.