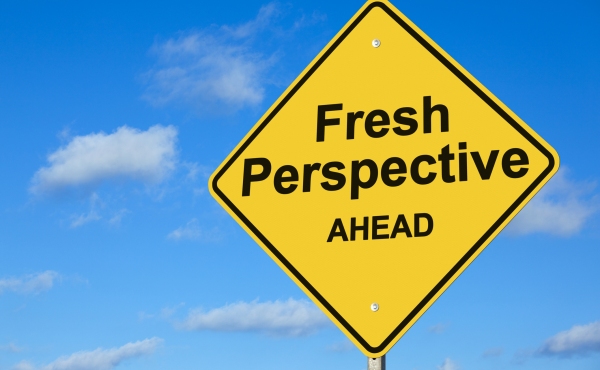 Call the papers. This is breaking news: An Episcopal church is ending a longtime tradition without gnashing of teeth or calling in a mediator.

My church has held a spring card party since at least folks in my generation (and I’m in my 40s) were children. I know that because some of these women were models in the card party fashion show.

I’ve written about this event before in Vital Practices – I’ve learned some important lessons about patience and change. To recap: The card party is a luncheon with ribbon sandwiches as the featured meal. For those who are unfamiliar with ribbon sandwiches, they are comprised of layers of salads—tuna, chicken, egg, pimento, with mayonnaise and white bread serving as the dividers. In past years, the ladies would play cards after the meal, but that pastime has dwindled to just a few tables trying to play euchre or hearts while the clean-up crew fold up the chairs around them.

As a fundraiser, it is still successful. Last year netted about $6,500, which is used by the Episcopal Church Women (ECW) for local mission projects and church improvements. But the work is immense, and with so many more women working full-time, the laborers are dwindling. Although many older women from the community come to the party, attendance is down. And many women in our church and community who would like to come simply can’t take the day off.

For the past few years, we’ve been in a holding pattern. But new leadership and a revived sense of mission has led to the significant change that last year’s card party was our last (at least, the last of its kind. We might still host a luncheon and invite the community but it will be on a different scale and at a different time).

The reason I wanted to share this story with you is not because we stopped a longtime tradition – although in Episcopal church circles where change seems to be an anathema, this is news -- but rather because of how the change was thoughtfully, carefully implemented.

A new group of ECW officers – some longtime members, others relative newcomers – gathered to brainstorm both the card party and ECW’s role in the church. Although I am involved with ECW activities (and am the clergy spouse), I was not involved in these early meetings. I think that’s a good thing. The impetus for change needed to be led by the lay women of the church, not perceived as a mandate from clergy or the paid leadership of the congregation.

After much deliberation, this group of leaders decided to move the fundraiser to an evening event, hold it offsite, and open it to men and women. The idea was that a night event will make it more accessible for working folks and holding it offsite means attendees can enjoy the event instead of hosting (and cleaning up).

So the decision was made. Now the important question arises: How is this news shared? Again this group of ECW officers showed real leadership. First they held a meeting open to all of the women of the church. They laid out the plans, the motivations for the change, and then opened it up to discussion. Although I’m sure a few people are mourning the loss, the sentiment was captured perfectly by one of the attendees, a 92-year-old. “Change can be a really good thing.”

Then the leaders made another important decision. Several woman of the church have participated in the card party over its life. Instead of waiting for them to hear about the changes during announcements or in a newsletter, several ladies wrote letters to the women of the congregation. The handwritten letters thanked the women for their support in the past, shared the plans for the future, and asked them to mark their calendars for a fun evening.

We’re not through all of the transition – and the work for the new event soon begins in earnest. But change is possible, as long as we respect both those for whom the change will be seen as a loss and those for whom it is seen as progress.