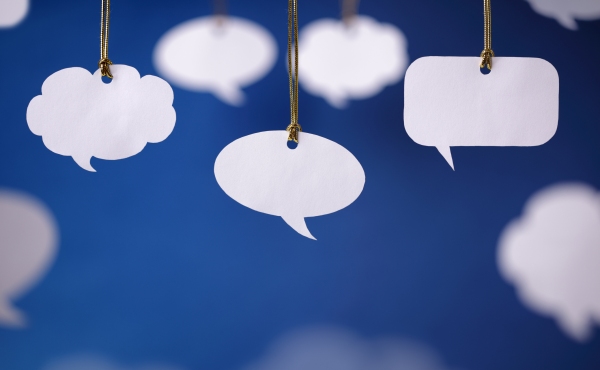 Giving and receiving positive feedback as well as negative (constructive) feedback is a prerequisite for having healthy church relationships. Positive feedback should be easy, however, we sometimes overlook these simple acts of kindness only to have long-term members leaving the church or people feeling neglected.

Negative feedback is more difficult. Some of us are so concerned about hurting someone’s feelings that we say nothing at all, allowing dysfunction to continue. On the opposite end, we may blurt out insensitive words disregarding the impact. It is often hard to find the right balance.

As an example, I attended a church service and the opening hymn chosen was unrecognizable; no one could sing it and even the musician had a hard time playing it. I often gave the musician positive feedback if he played a hymn I especially liked, I now wondered how to convey my current thoughts. I also wondered if the priest selected the hymn as now the stakes would be higher since she is in charge of the liturgy. I avoided providing the negative feedback, and instead had a conversation with a friend who also agreed that the hymn was a poor choice.

This did not happen, but imagine this friend speaking to five people and they to five others and before you know it the musician hears the feedback, is offended and threatens to leave. Now there is a crisis in the making. By the way there is always a place for silence, not every thought or feeling needs to be expressed.

The basics are true as they have always been; speaking the truth in love is oftentimes most effective. Additionally, the priest and vestry need to create an environment where they model the behavior of providing ongoing feedback. For example, thanking the Readers, Choir, Altar Guild, Eucharistic ministers, etc. each Sunday. Also the congregation needs to feel safe providing feedback and that confidentiality is kept when needed. In being proactive to receiving feedback, some congregations have provided the ability to have anonymous feedback through suggestion boxes where others have an agenda item in each vestry meeting where feedback is heard.

As part of our spiritual discipline, are we remembering to provide continuous positive feedback to the many people in large and small roles that make our ministry successful, and are we open to giving and receiving constructive feedback to enhance our ministries?