Who Will Replace You: Succession Planning in the Church 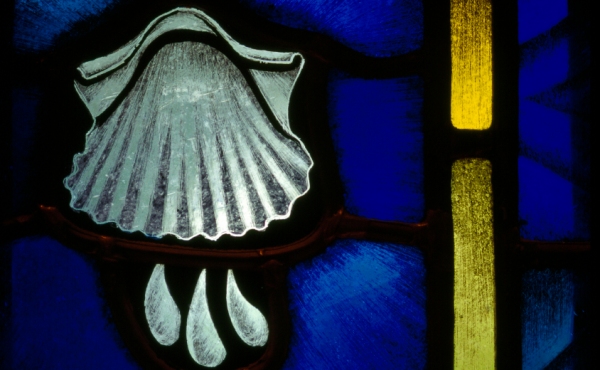 Within our churches and organizations as the leadership becomes more seasoned the question arises who will take over the responsibilities they now oversee. Many believe that they are irreplaceable and refuse to train or transition to someone new. Others complain that they cannot find anyone to take on their responsibilities. Still others may believe that as seniors they have much more to offer and are being discriminated against in a youth-oriented society. Whether it is the Senior Warden with the 20 year term or the Altar Guild member who has been there for 40 years, our friendly term for some of these folks are Mama or Papa Docs that is, leaders for life.

While we prefer not to replace leaders especially those that are effective, it is important for the health of the organization that the leaders are changed. The reasons are to allow for new ideas to be infused into the organization to avoid stagnation. It is also important to continually develop new leaders especially young adults who are the future church. Additionally, it is critical to have redundancy in an organization where more than one person can perform a task especially necessary if an emergency arises.

Ways to ensure that leadership is changed is to have term-limits for elected positions and to avoid suspending these by-laws as an easy solution. Other ideas include the introduction of mentoring or internship programs where it is understood that the person being trained will eventually take on the responsibilities. Most important the leadership team needs to be intentional in discussing future leaders at meetings, adding as an agenda item, so it is addressed as a priority issue. We especially advocate that each leader identify the person that they would ideally like to replace them and actively work to solicit their commitment for this new role.