This is part 3 in a short series of posts about St. Mary’s Church in Los Angeles and our recent adventures as one of the first “safe parking” sites in the city. We designate ten spaces each night for neighbors who live in their vehicles and a partner organization organizes the logistics – security, sanitation, case management and so on. Here’s an article about how it works. 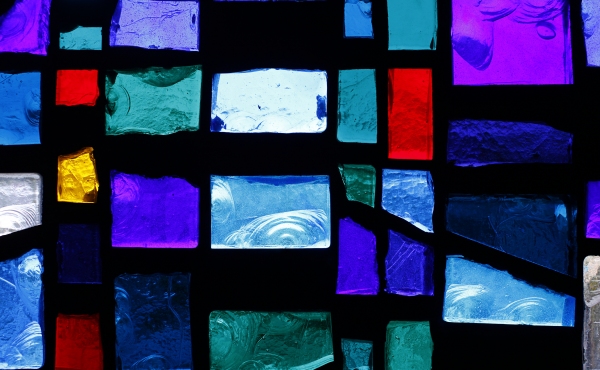 Three months into St. Mary’s commitment to the Safe Parking project, I have a few observations.

One is that it is going well. None of the big problems that people imagine have come to pass. Our vehicle-dwelling neighbors report sleeping better and seem to coexist peacefully and happily with the many other folks who overlap with them at church, including lots of programs for kids and families.

Another is that the concept is very popular. There are lots of people in lots of congregations that think it’s a great idea. There are people working really hard to get the idea through their congregational decision making processes. But so far no other congregation in greater Los Angeles has actually gotten to the starting line. Besides St. Mary’s the other lots run by Safe Parking LA are all on public land.

So what’s up with the places that say they want to do it, but haven’t gotten started? I suspect they are “over-making” their decisions.

St. Mary’s has worked really hard at “right-sizing” its decisions. These principles have helped us:

How does your Vestry or board “right-size” its decisions?

What helps you decide how much information to gather, what kind of input to solicit and which voices to prioritize in receiving feedback?

Would people be more likely to criticize your congregation for rushing into things or for not making much happen?