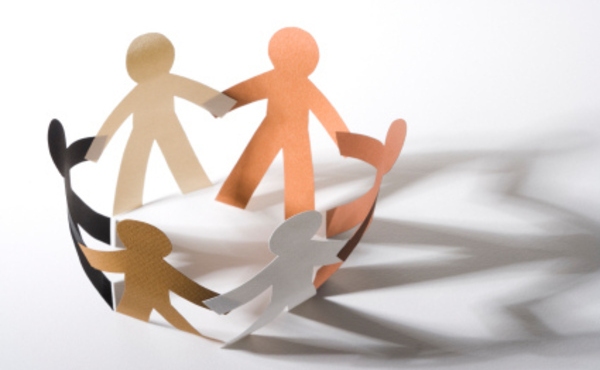 Well-functioning vestries are critical for healthy, vibrant congregations. Whether the issues are financial, building maintenance or clergy related, unfortunately many vestries are unprepared for their role. There are vestries that are not informed, others overwhelmed and those who are in many ways dysfunctional.

At a recent all day “Vestry Best Practices” retreat, we tackled a few of these issues and shared some practical solutions for moving forward.

One area addressed was knowledge of the vestry’s role. When asked for a show of hands on how many new vestry members were given the church’s by-laws and a vestry handbook, two-thirds of the attendees had never received these items. We concluded that a Vestry Orientation should be required and especially planned for the meeting following the election of new members. The purpose would be to educate, establish roles, and emphasize accountabilities for new as well as existing members. In addition, scheduling commitments to retreats and ongoing education can be made.

Another area addressed was vestry communication. We found regular deliberations of the vestry were not communicated to the congregation who oftentimes felt there was no transparency. We concluded that Vestry Highlights should be shared in bulletins and during announcements continually to keep the congregation aware so they are not blind-sided by the church’s status and can offer solutions as needed.

Lastly, we addressed the difficulty of getting church members to join the vestry. In some cases, vestries were too large having been sized when the congregation had more members. We therefore encouraged changing by-laws for a smaller vestry rather than arm-twisting uncommitted members to join, resulting in chronic absences. Also, the frustration of poorly run vestry meetings were off-putting to potential members. Written reports, consent and timed agendas were suggestions made to especially optimize time management issues.

With many of our churches in a fragile position it is critical that the ministry of the vestry be strengthened for the ongoing challenges.