No, I Did Not Get Ordained Online 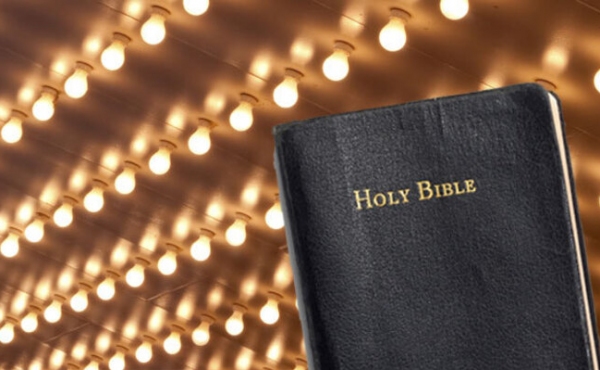 “No, I did not get ordained online.” Let’s add that to the list of phrases I never thought would hear myself say.

I recently officiated at a destination wedding. About an hour before the ceremony, the audio technician asked me to do a sound check. Needing something to say as he pressed buttons and turned knobs on his control board, I began reciting from memory a passage that we would all be hearing later that evening: “Dearly beloved: We have come together in the presence of God to witness and bless the joining together of…”

“Thank you. I am actually a professional. I went to seminary and everything.”

“Really?” he asked with a blend of shock and incredulity. “Most of the officiants I work with got ordained online.”

My new friend was not referring to our recently-ordained colleagues whose traditional, church-based ordinations we all attended online last year due to COVID-19. He was referring to people who pursue ordination through internet-based, pseudo-church organizations that seem to exist mainly for the purpose of selling credentials.

Online ordination used to be a rarity in the world of weddings, but it has become much more common in recent years. If this technician’s experience is any indication, it may have even become more common than not.

Knowing that every couple will have a unique answer to these questions, I suggest that two main factors are likely at play in most cases…

As I have written before in this blog, the nature of the transaction that governs the relationship between the church and its people is changing. The future vitality of the church depends on its ability to connect people to each other and to something that is larger than themselves.

Human beings long for relationships – temporal ones and transcendent ones. The church is uniquely called and equipped to provide for both, but the growing preference for wedding officiants who were ordained online for less than $50 is further evidence that we are not doing so effectively with a large and growing portion of the American population.

Our new, more secular age demands an approach to ministry that fosters meaningful relationships between people and with the divine. If we can do those two things well – that is, if we can do well at our stated mission “to restore all people to unity with God and each other in Christ” – we will undercut the market for quick-and-easy online ordinations by offering a ministry that is more effective and more authentic than anything that anyone could ever buy.