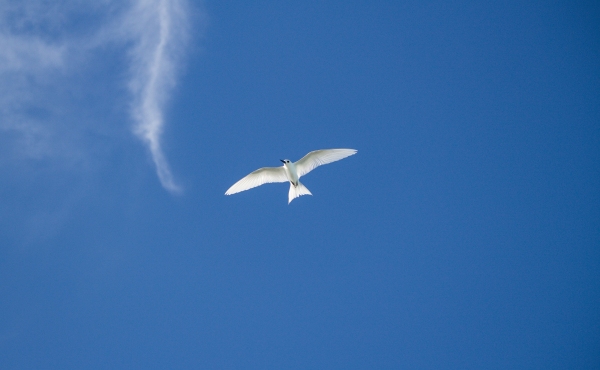 Jesus came to earth to live among us with his heart wide open. He came to love, because “God is love” (1 John 4:8) and “the Father and I are one.” (John 10:30) At the Last Supper he told his friends that “everyone will know that you are my disciples, if you have love for one another.”

Living so fully in love led to Jesus’ heart being broken, over and over. He saw children going hungry and elders being neglected. He saw people with disabilities banished from their communities and so-called “outsiders” demonized. He saw systems of power supported by violence, making a few people rich at the expense of many others. He knew that none of this was God’s will, and it broke his heart.

Jesus called his disciples to “be my witnesses…to the ends of the earth.” (Acts of the Apostles 1:8) That means that we, individually and as communities, should love as Jesus did. It means that when children in school or elders in a food store are gunned down by an assault rifle, our hearts will be broken. Again… and again… and again.

Besides the tragedy of those innocent people being wiped out, we face the horror that this is really nothing new. Today in a Zoom meeting, a colleague posted a list of U.S. schools where shootings have taken place. There were more than a hundred, including twenty-seven already this year! Nine years ago, gun violence struck a large high school next to the church where I was serving. “Only” two young people died, but thousands of students (at every school in the area) and their families were terrorized. In recent years, stories like this have become commonplace, breaking (or numbing) the hearts of caring people.

Gun owners and lobbyists often say, “If someone wants to do damage, they’ll find a way. The problem is not the gun, but the person.” First of all, firearms are a huge business, with annual sales of around $30 billion, despite the U.S. already having more guns than people. Marketing campaigns are fear-based, with huge spikes in sales around the Obama elections, when anxiety about gun control ran rampant. Gun lobbyists emphasize personal freedom, but it’s profits that paralyze the Senate whenever legislation is proposed.

The prevailing narrative is that guns protect personal security, but the facts say otherwise. By far the largest number of American gun deaths (24,000 per year) are the result of suicide. Prevention training taught me that more women attempt suicide, but men more often die. The reason? While women tend to take pills, men are far more likely to use firearms, “a permanent solution to a temporary problem.”

When he called us to be his disciples, Jesus knew from personal experience that our hearts would take a beating. His parting words were that “you will receive power when the Holy Spirit has come upon you…” (Acts 1:8) Power to face into the brokenness of the world. Power to stand together with God’s most vulnerable people. Power to keep our hearts open to suffering, when it’s so much easier to shut down or look away.

Jesus never said that living in love would be easy. He just said, “Follow me.”