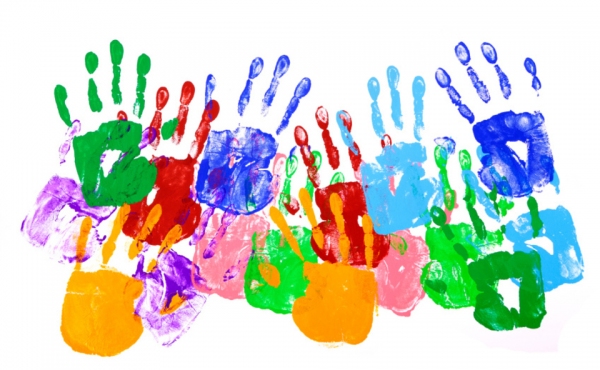 We all know that the past two years have been scary and difficult: the pandemic has been like nothing we’ve seen before. More than a million Americans have died, and all our lives have been turned upside-down. The death rate has been worse in the U.S. than in other similar countries, and surprisingly, the main reason is not medical care. Professor Robert Putnam of Harvard and his colleagues found a different explanation: that the levels of mutual trust and cooperation in our country have “rarely been lower” than they are today. (Time magazine, January 11, 2022, with reference to their recent book, The Upswing)

That sounds familiar to me, thinking back to shopping trips at the height of the pandemic, before we were protected by vaccines. Very few people in our nearby Western town were wearing masks. I remember when Walmart established a nationwide mandate: a young employee was handing out masks next to a sign announcing the requirement, and while women usually cooperated, most local men just barged past and went into the store, without any hinderance. At the Ute Tribe’s grocery store it was a different story—I never saw anyone object to wearing a mask.

All that makes me appreciate the ministry of the Apostle Paul, who took on a huge challenge: building community where none had existed before. After meeting the Risen Christ on the road to Damascus, Paul became passionate about starting new churches. He and his friends (Silas, Timothy, Titus and others) would go to a new city, find jobs and start talking with people about Jesus. After a while, a core group would start gathering at someone’s house and sharing their stories, eventually being baptized and celebrating communion. Paul taught that they’d “clothed themselves with Christ,” who was devoted to serving others. (Galatians 3: 27)

Professor Putnam and his team saw three things we Americans need to do to restore a sense of community, and it’s surprising how similar they are to what Paul and his friends did. First, we need to have a set of core values that emphasize mutual responsibility and cooperation. When I was growing up, that was part of what it meant to be an American, but it’s not so true anymore. To a great degree, we’ve become a “me-first” culture. That makes the primary moral teaching of Jesus even more relevant and urgent: “Love your neighbor as yourself.” (Mark 12:31) It seems obvious that we individually are not the center of the universe, but plenty of people act that way.

The second critical step is to deepen relationships. In most cases, Paul spent many months helping each little church become established. That gave him time to explain the importance of the self-giving love of Jesus and to identify emerging leaders. By living and working alongside the new Christians, he shared their joys and sorrows, modeling a depth of relationships in Christ. For Paul, “we” was always more important than “me.”

Finally, Putnam emphasizes local problem-solving as a key to rebuilding community. Not only did Paul raise up and encourage leaders in every church, but once he and his friends moved on to another place, he stayed in touch. Paul’s letters renewed those relationships and addressed local problems, never failing to give thanks for his old friends. In fact, they made such an impact that people saved and recopied them, making it possible for us to read them today.

Rachel Held Evans was a brilliant young Episcopalian who published a best-selling book (A Year of Biblical Womanhood) before her untimely death. Evans was known for her success in bringing young Christians together across the polarized lines of our culture. She had keen insight into today’s communities, observing “the beautiful and frightening reality that we desperately need one another.” (quoted in Time)

The opportunity to rebuild our sense of community is both a beautiful possibility and, given our bitter divisions, a frightening prospect. Those of us who follow Jesus have our faith to guide and sustain us, for as Paul wrote, all of us have been “clothed with Christ.” What could be a more fitting challenge for the church than to love our neighbors as ourselves?