The Power of a Shared Nightmare 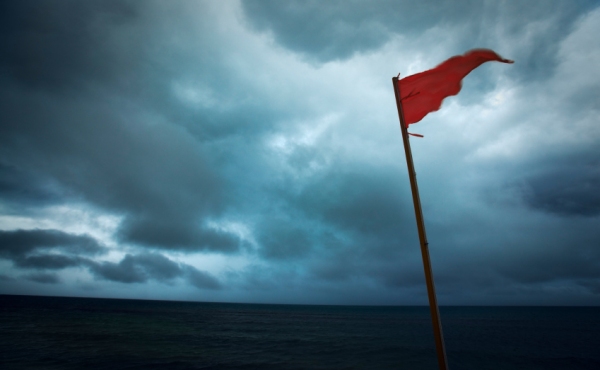 This past weekend, my colleague Brendon Hunter and I took part in the annual Leadership Development Initiative (LDI) training in the Diocese of Massachusetts. If you are unfamiliar with LDI, know that it is one of the most important and inspiring efforts taking place in the Episcopal Church right now. They describe themselves as “a rigorous, hands-on, six-month learning lab that aims to strategically develop leaders who are agents of transformation for the mission of God in the world.” For a taste of LDI’s work, check out these recordings of two webinars: Creating Effective Team Projects and Creating Strong Teams.

In lieu of naming every insight that I gained from this training, I’d instead like to focus on one idea that came through to me loud and clear. This is a slight twist on the work of identifying a shared mission and vision for one’s leadership team. Whereas I have attended several leadership trainings that focused on the importance of identifying a common purpose - or shared mission and vision - I was struck by the fact that LDI pushed us further. As a third step, they also asked us to identify the shared nightmare that the team’s efforts were seeking to overcome.

In practice, the act of naming the shared nightmare focused and galvanized the leadership team that I was seated with. For this group, whose purpose was to procure and distribute as many mylar space blankets to Boston’s homeless as possible, the nightmare was very clear. As a group comprised of homeless and formerly homeless individuals and their advocates, their shared nightmare was the horror of friends and colleagues freezing to death in Boston’s brutal winter nights. At another table, the nightmare of the Newtown school shooting lent urgency and focus to this congregation’s mission of addressing the high levels of gun violence in their town.

In short, I was struck by the fact that naming a shared nightmare is part and parcel of discerning a shared mission & vision for our communities of faith, and I believe this is an important practice for congregational leadership teams as well. The nightmares of despair, of poverty, of fear and isolation, of violence, and of the absence of any sort of community are alive and well in most U.S. towns and cities. How can the practice of naming these nightmares serve to galvanize and focus your congregation’s shared mission and vision?