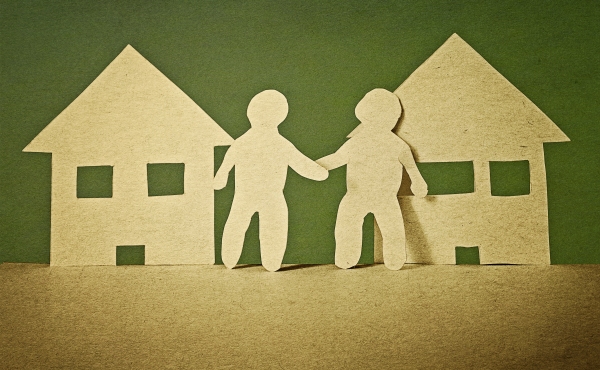 At the Diocese of Texas Clergy Conference last month, Bishop Doyle opened his address to the clergy by showing a brief clip about planetary exploration of Mars. He wanted to propose a bold vision of missional work on Mars…and then jokingly said everything else he talked about would seem reasonable in comparison.

But, it got me thinking. Why not a mission to Mars? That started me down a rabbit (er, Google) hole that led to National Geographic. As a matter of fact, a new series premieres tonight on the National Geographic cable channel about a fictional (although realistic) mission to Mars in the not-too-distant future. I’ve seen the pilot episode online, and it is fascinating.

I won’t be leading any missionary journeys to Mars, but I think I am learning a thing or two about missional work from this series.

Elon Musk, founder of SpaceX, is leading a charge to make travel to Mars a possibility. He is leading a nimble startup, with a lot of energy and enthusiasm. I see some parallels in there of church plants and other non-traditional worshipping communities. They tend to be smaller, and more flexible, with plenty of enthusiasm.

But there are a lot of things that SpaceX admits it can’t do. It needs NASA. NASA has institutional knowledge of propulsion systems and human spaceflight, and a bank of accumulated knowledge that a startup can’t magically create. I see some parallels in there of traditional parishes.

So, is SpaceX going after Mars in one direction while NASA heads out by a different route? In some ways yes, but the two aren’t competitors. They’re not in a race. They’re partners.

At Kennedy Space Center, SpaceX has leased Launch Pad 39A, the very spot where the Apollo 11 astronauts blasted off for the moon. And SpaceX already delivers supplies to the space station. NASA, then, provides SpaceX with technical support, such as use of its huge radio antennas, which allow spacecraft to communicate with Earth.

My best guess? Neither will get there alone. The two will likely go to Mars together if they go at all.

And that sounds to me like the story of the Church. Do non-traditional worshipping communities and established (“traditional”) congregations take different paths? Sure. But they are heading toward the same goal. And they need each other.