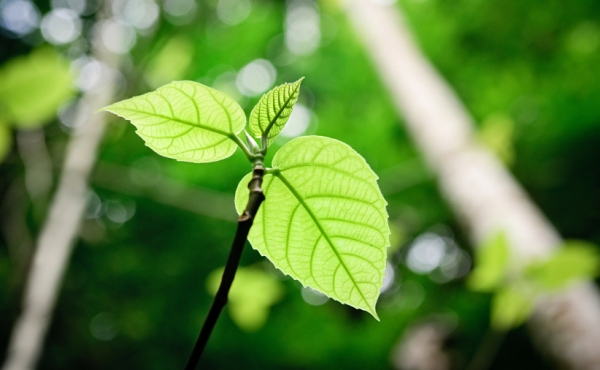 The small seed of a congregation that Fr. Gray planted has grown to nearly 130 people of Good Samaritan Episcopal Church. He says it is “a Spirit-filled operation that has gone beyond our wildest dreams.” The congregation stays united around a mission and identity rooted in service: Good Samaritan Episcopal Church is a growing community of open-minded Christians who seek to do what Jesus taught us: to include, love, and serve all people without exception.

Good Samaritan remains a “church without walls,” linking acts of service to worship twice a month. The place of worship is most often Harris Academy, a public alternative high school geared to help students with a variety of challenges, special needs, and differing abilities. This is the place where Good Samaritan’s start-up congregation first began meeting and serving as the PTA the school didn’t have. The relationship has grown so close that when two students died tragically in a car accident, Good Samaritan was called to provide an after school memorial service for students and families.

Fr. Gray believes the growth of the congregation is linked to a lesson that would serve even long-established churches with their own buildings.

“We have to stay continually in the community, showing up at community events, partnering with others, staying visible. After two years of this, people in the community are starting to say, ‘We know who you are,’” explains Fr. Gray.

Consistent messaging is also key if the congregation is to remain committed to living into its visionary mission statement above. The vision is repeated at every gathering, including at the beginning of every worship service. “I’ve said it so much, people are repeating it back to me,” Fr. Gray says with a smile. Even the church’s website address aligns with the reality of Good Samaritan’s identity: church that serves.org.

Another way to proclaim the mission: “Jesus welcomes you here, no matter what.” This bold message is proclaimed on a billboard posted at the closest interstate highway (see photo).

Fr. Gray is grateful for a Genesis grant, a program authorized at the 2015 General Convention, that supported Good Samaritan’s growth: “This was a gift that helped us take leaps rather than baby steps. We used the grant for marketing (including the billboard) and to create three part-time staff positions for Discipleship, Music and Children’s Ministry.”

As the growth continues, Good Samaritan is prayerfully discerning how to make strategic decisions about its future, engaging people in a series of cottage “Spark2Serve Conversations” this fall.

“We are just entering into a new season of strategic planning. We’re asking ourselves as a group, how are we seeing and hearing God calling us next? The old pattern might have been: We’re here so let’s build a building. We’re doing well without a building. We might never have one,” explains Fr. Gray.

The small seed planted as Good Samaritan has sprouted with intentionality to model the parable for which it is named. No matter what.