What Can the Church Learn from Microsoft? 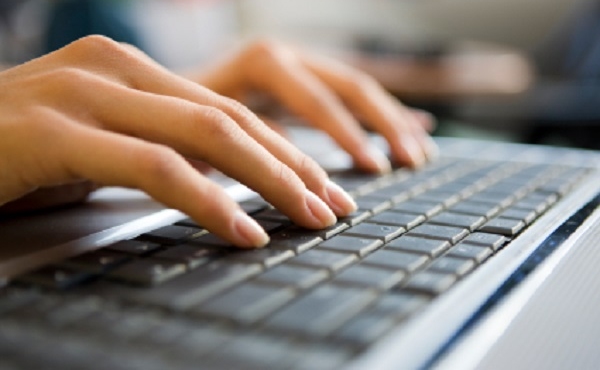 One of the more unlikely recent stories in the business world is the resurrection of Microsoft. Once thought to be out of touch with the modern tech industry, the corporate giant has become (at least for a time) as big as Apple.

There are many explanations given for how that shift has taken place. But, you’re not here for business analysis. Why would we, as the Church, care about a revitalized business?

Karl Barth once famously said, “Take your Bible and take your newspaper, and read both. But interpret newspapers from your Bible.” I think what he realized is that, when put through theological reflection, there’s much we can learn as Christians from the news around us. Including business news.

So what do I think the Church can learn from Microsoft? A recent piece in The New York Times says “Microsoft has become a case study of how a once-dominant company can build on its strengths and avoid being a prisoner of its past.”

Maybe there are some hints as to how the Church, too, can build on its strengths and avoid being a prisoner of its past.

That NYT piece identifies three things that Microsoft has done to accomplish this turnaround, and I think each has parallels for what we do in the Church.

It bet big on the cloud

Microsoft has transformed many of its software and services away from standalone offerings, and instead invested in the cloud. It has taken the best of its legacy and worked to make it accessible to the modern way we use computers.

For this parallel, the Church has an opportunity to take it’s rich legacy - liturgy, prayers, and reflection - and find ways to make it accessible to the modern way we gather: online. We do this well already, with offerings such as sermon podcasts, daily prayer on Facebook Live, or even online Bible studies.

While these offerings can never, and should never, replace the Church gathered, they indeed serve a purpose to help connect us throughout the week.

It walked away from losing bets

Remember Zune? Or the Windows Phone? Microsoft once tried to play catch-up with Google, Apple, and others in the personal electronics world. When it did that, it lost sight of its mission. So, they cut their losses (which totalled billions of dollars) and redoubled their focus.

The Church can do this as well. Maybe we’ve started ministries because we saw other places do them. Or maybe we started a worship service because “we have to have XYZ style of music.” And maybe those ministries and services are stagnant, because it isn’t our core mission.

We have to be willing to let things die so that resurrection can happen.

I’ve been a part of closing down worship services with dwindling attendance, and shuttering ministries because of a lack of interest. It’s hard. But perhaps it is necessary. Our Presiding Bishop has called us back to our core principles in The Way of Love, a rule of life. These ancient practices center us on our core mission.

We don’t (or at least shouldn’t) do things to keep up with the church down the street, or to become something we aren’t. We (should) do things because we are a follower of Jesus, and we feel God is calling us to do them.

Microsoft opened up its technology and culture

Microsoft was once such a big and closed system that it was hit with significant antitrust violations around the world. It had closed out its competitors, on every front, which meant that governments had to intervene. That has changed, and Microsoft has now become a leading proponent of open-source and free software. I use free Microsoft apps on my Apple devices every day. I’m typing this in Word on my iPad right now.

Competition can be healthy, and can cause us all to improve. But collaboration is necessary. We are starting to do that more and more. I see it in parish collaborations every day. The organization I help lead, Missional Voices, can only exist because of collaborations. We don’t need to reinvent the wheel in every diocese or every city. What works well that we can support, rather than trying to create something new?

Virginia Theological Seminary and The General Seminary recently announced a new partnership, highlighting a new way of open collaboration. This new partnership, the Try Tank, will look at new models in church, business, and culture to help map out future possibilities.

The Church isn’t a business. But business and other organizations are constantly adapting, and there are things we can learn from them. The Try Tank is one way we are trying to learn best practices from other organizations, but there are probably things we can learn from companies, non-profits, and other groups in our own neighborhoods. (That would require us to get to know those other entities, which would be a good practice.)

What have you learned from an outside organization that you think has bearing on how we in the Church could operate?