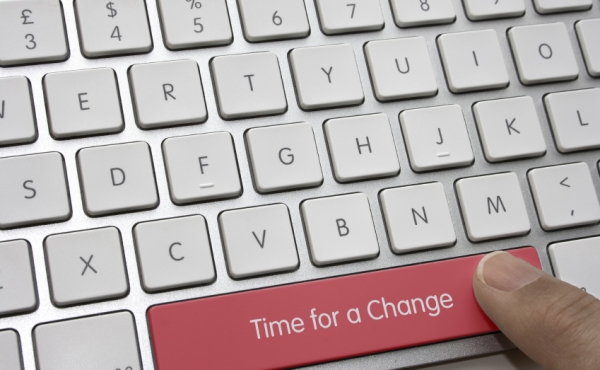 The latest parochial report statistics are out, and the annual hand wringing over decline has started. With all of the questions being asked (and blame being placed) around the statistics and what it means for us as a church body, I was reminded of a book I recently read.

General Stanley McChrystal’s book, Team of Teams: New Rules of Engagement for a Complex World, discusses how he and his team redesigned Special Operations in Iraq to fight Al Qaeda, and how such lessons can be applied to all kinds of organizations in both the public and private sectors. He didn’t mention the church, specifically, but so much of what he wrote applies to us as well.

What Gen. McChrystal realized was that he was leading an organization that was designed to fight previous wars, and he and his team were wholly unprepared for the new context in which they found themselves.

Reflecting on the Joint Task Force he led, McChrystal explains: “The Task Force had built systems that were very good at doing things right, but too inflexible to do the right thing.”

Perhaps the one thing that Gen. McChrystal learned through his work is that leadership requires change. And we all know how much The Episcopal Church loves change, don’t we?

To adapt to a new reality, an organization must ask the right questions and be willing to change. Otherwise we’re just Blockbuster arguing about late fees while our customers sit at home and stream Netflix.

And when the systems we have built don’t seem to be working, we look for someone or something to blame. Gen. McChrystal continues, “There’s a temptation for all of us to blame failures on factors outside our control: ‘the enemy was ten feet tall,’ ‘we weren’t treated fairly,’ or ‘it was an impossible task to begin with.’ There is also comfort in ‘doubling down’ on proven processes, regardless of their efficacy. Few of us are criticized if we faithfully do what has worked many times before. But feeling comfortable or dodging criticism should not be our measure of success.”

We see this a lot in church leadership. Implicitly or explicitly blaming secularized culture, parents who won’t bring children to faith formation, diocesan policies, Biblical literacy of adults, etc. While there is a healthy place for acknowledging that we can’t change the context and culture in which we minister, this shouldn’t be an excuse that distracts us from adapting as leaders.