The God Who Sees Me 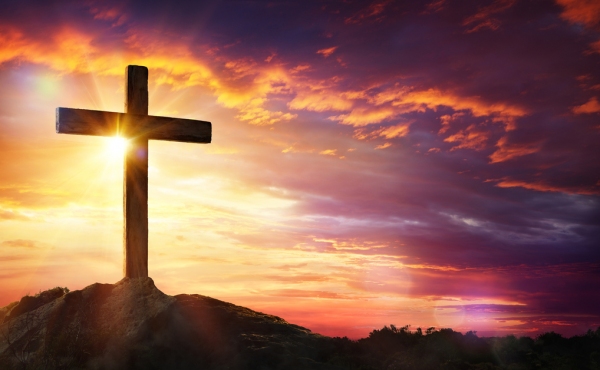 Abuse. We see it within our perspective communities and we typically speak up about it when it’s obvious and lives are in danger. Sometimes we fearfully and selfishly shrink away from the situation in hopes that we are misinterpreting what we are witnessing. Other times, we fake politeness and say to ourselves, “Well, it’s none of my business.” But in Genesis, there’s One who not only sees the situation, but speaks to it; and their name is, El-Roi.

Whatever her previous life entailed before she appears in Genesis, Hagar’s abuse is carried out by Abram and Sarai.

The Abuse:
Sarai hastily comes up with a plan that backfires:

“So, after Abram had lived ten years in the land of Canaan, Sarai, Abram’s wife, took Hagar the Egyptian, her slave-girl, and gave her to her husband Abram as a wife.He went in to Hagar, and she conceived; and when she saw that she had conceived, she looked with contempt on her mistress. Then Sarai said to Abram, ‘May the wrong done to me be on you! I gave my slave-girl to your embrace, and when she saw that she had conceived, she looked on me with contempt. May the Lord judge between you and me!’ 6 But Abram said to Sarai, ‘Your slave-girl is in your power; do to her as you please.’ Then Sarai dealt harshly with her, and she ran away from her” (Genesis 16:3-6).

Hagar is not at all happy about being submitted to sexual abuse, which many slaves unfortunately endured. She becomes upset with Sarai once she becomes pregnant (Genesis 16:4). The Hebrew word used for “contempt” is קָלַל (qalal), which means to slight, to despise, and to dishonor. In response, Sarai makes sure to let Hagar know who had the upper hand by dealing harshly with her.

El Roi: The God Who Sees Me:
Despite the abuse executed by Abram and Sarai, God takes notice and intervenes.
Genesis 16:7-12 reads,

This message from the angel of the Lord ignites a jubilant, faith-filled response from Hagar which is seen in Genesis 16:13-14. It reads, “So she named the Lord who spoke to her, ‘You are El-roi’; for she said, ‘Have I really seen God and remained alive after seeing him?’ Therefore the well was called Beer-lahai-roi; it lies between Kadesh and Bered.”

El-Roi is traditionally translated as meaning, “The God Who Sees Me”. So throughout all the abuse she endured, along with the emotional bankruptcy that momentarily took hold of her, the God of heaven and earth saw her plight and responded with a promise. Because God saw her, she could now see her situation with hope and clarity. There was no need to run away. She was to go back- not just as a pregnant slave, but as a woman who was going to be the grandmother to a great nation; twelve tribes in fact, which according to Genesis 25:12-18, would settle in northwest Arabia.