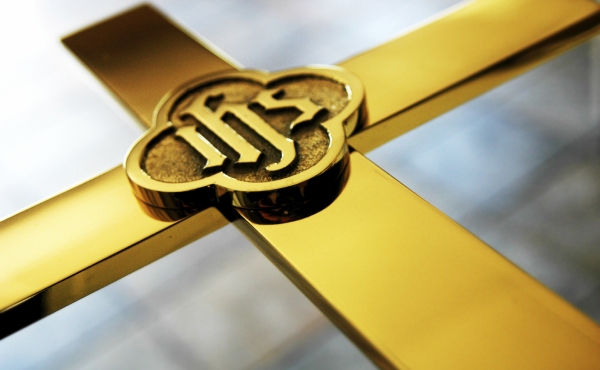 I have noticed a subject trending among some Christian writers, speakers, and preachers over the past year, from evangelicals to Roman Catholics and everyone in between: victimhood.

Though the specifics of their stories differ, the framework remains the same: society used to be guided by Christian values some 60+ years ago. Society then became indifferent to Christian values, and is now openly hostile towards them.

They further state that there are “pseudo-religions” in the form of social movements which are taking the place of the Christian religion. Most all of those who are advancing the victimhood narrative point towards so-called “liberal” or left-leaning organizations as the problem. The problems that they identify invariably include human sexuality, marriage, and what they identify as the breakdown of order in society.

The solution that they propose is to have the Church reassert its preeminence in society, and, according to them, the most effective way to do that is to enlist their congregants or followers to lead the charge in this modern version of a “holy war.” As they see it, the Church is a victim. It is being attacked, and it must respond. Control must be regained.

Are there legitimate problems in society that could be helped through the application of Christian values? Absolutely. Has the influence of the Church waned over time? Definitely. But the way forward is not war. The way forward is service motivated by the love of Christ.

Why is this important to Church leaders as we enter the New Year? Because the war-like approach, much like our politics in the United States, serves to polarize and placate instead of unite and solve. It pretends that there are simple answers to complex problems, and it ignores a host of underlying challenges, such as poverty, inequality in education, lack of access to health care, racism, judicial bias, and many, many more.

If the Church is serious about advancing the Kingdom of God on earth, we need only to read the parable of the last judgement in St. Matthew 25: 31-46. The bottom line is simple: did you care for the least of my brothers and sisters or did you not? According to the parable, heaven and hell hang in the balance.

I’ll grant you that feeding the poor, visiting the imprisoned, and tending to the sick isn’t nearly as bombastic or attention getting as today’s “hot button” issues, but as Matthew’s gospel makes clear, it is the work of the Church, and the work on which we will be judged.

If the Church wants to once again become a trusted and respected voice on wide-ranging issues, it has to earn a place at the table. It can’t do so by force, nor should it attempt to. We who claim the faith of Jesus must put Christ’s love into action – at the soup kitchen, the nursing home, the jail, the hospital – and demonstrate that the Gospel which we venerate is also the Gospel which we live. It begins in each of our individual parishes. What’s one inspired step that we can each take today to serve our sisters and brothers in need? Whatever it is, now is the time to act. Our faith demands it.