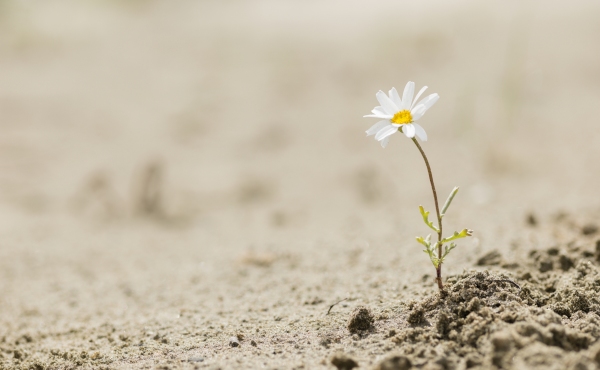 Jesus was known for working miracles, right? The Gospels say he healed hundreds of people, fed huge crowds with just a little bread, walked on water and calmed a storm. Those “signs” made him stand out from other teachers and spiritual leaders.

For some reason, the Creator’s miracles don’t get as much attention. We often take for granted the way day follows night, the changing of the seasons, the cycles of birth and death and new life. Taken to an extreme, science can seem to reduce all of that to a mechanical system, meant to sustain its human operators. One of our most basic sins (meaning “separation from the Creator”) is acting like we’re in control of the world.

Living and serving with people of the Ute nation has inspired me to stop and appreciate the wonders around us. Despite extreme disruptions to their spiritual traditions, the practice of greeting the sunrise with prayer remains strong. If each new day is a gift from the Creator, then gratitude is our natural response. Recently I had the privilege of sitting with a beloved elder who’s nearing the end of her life. She marveled at the fact that another morning had come, and her sense of awe in that moment reminded me how precious my own life is.

Speaking for the Creator, the prophet Isaiah warned against people “who forsake my holy mountain, who set a table for Fortune and fill bowls of mixed wine for Destiny.” Those past troubles will be forgotten, however, because “I am about to create new heavens and a new earth.” (Isaiah 65: 11, 17) In the final book of the New Testament, John of Patmos reported that “a new heaven and a new earth” had been revealed to him in a vision. (Revelation 21:1)

What a comforting message, and how badly it’s been misunderstood! A woman in a town outside the reservation said, “We don’t bother with recycling, because the Lord’s going to give us a new earth.” On a larger scale, Americans act like we can continue our voracious consumption of “natural resources” without suffering any consequences.

The earth is not disposable—it’s our home, a sacred gift from the Creator. The air we breathe and the water we drink are freely given, if we keep them fresh and use only what we need. “New heavens and a new earth” are not promises for the future, but daily miracles. It’s time for people of faith to show appreciation for the wonders of our world and find sustainable places in the community of life.