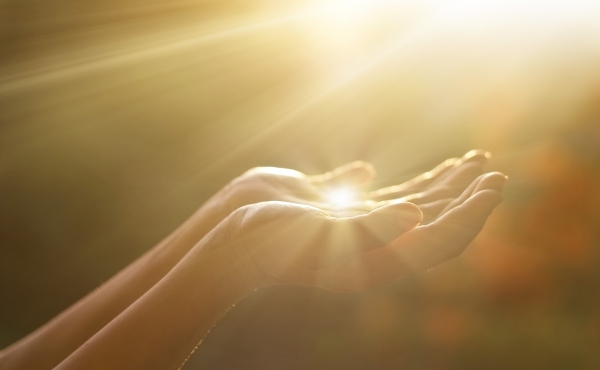 Episcopalians are big on discernment, which includes reflection on our questions in light of scripture, prayer, and the counsel of others. For instance, when someone gets a holy nudge to serve God in the church, we assemble a supportive group to help him/her “discern the call” to be ordained as a deacon or priest. We understand this is a big decision that takes time. We value praying about it in community with others.

The first phase of a capital campaign is often called discernment. It is during this time, which requires no deadline, that the congregation is invited to discern its call as a faith community, and to determine which capital improvements would best support that call. Those who perform repeated emergency surgeries on the boiler, or the organist who keeps the music coming through skillful application of duct tape and screwdrivers, or the nursery attendant who wraps babies up like burritos to keep them warm – sometimes “hands on” folks like these get a little agitated about discernment. “What’s to discern?! Let’s fix things!”

Time spent in congregational discernment - reflecting on our questions in light of scripture, prayer, and the counsel of others – is incredibly valuable to the final success of whatever it is we are questioning, including a capital campaign.

The discernment process invites everyone in the congregation to be involved in stating the deeper reason for making an investment in their future as a community of faith. Those with the boiler, organ, or baby burrito experiences participate by informing people about the issues, then the people prayerfully consider how the ministry of the church could be expanded if these were addressed. New ideas for ministry often spring up in these energy-filled discussions. Instead of focusing on the problems, people start getting excited about the possibilities.

The buy-in and optimism created in discernment builds confidence that the community is on the right track. Prayer and reflection with scripture remind folks that God has chosen them to be Christ’s messengers, hands and feet in their corner of the Kingdom. Confidence and strong identity yield greater participation and sacrifice for the common goal. Oh yes, inclusive discernment in community is definitely worth the time and effort. Welcome such opportunities for community reflection, prayer, and holy listening as the first, foundational phase of a capital campaign or of any future ministry.