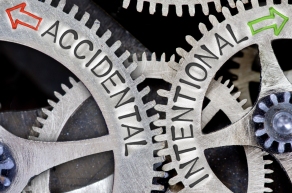 Do you want to have meaningful conversations about spirituality, especially with non-members? If so, I encourage you to consider three principles.

First, avoid jargon. I define ‘jargon’ as any word you have not used outside of church activities during the last week. Certainly ‘exegesis’ applies, as do ‘salvation theory’, ‘eschatology’ and ‘incarnation’. But have you considered ‘narthex’ and ‘Eucharist’? My suggestion is if you find the need to use such words, explain them at the same time. In writing we would say ‘narthex’ (lobby).

I know! We went to school for a long time and want to make sure people know that. When I lead spiritual gifts identification workshops I say the real gift of tongues is shown by an accountant who can explain a balance sheet! Maybe there is a similar statement for clergy. 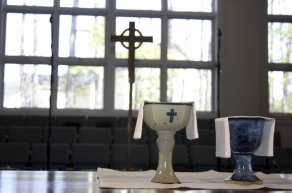 In my book, Behold What You Are: Becoming the Body of Christ, I suggest defining liturgy as “the work of the people and a public work, expressing and forming of the Body of Christ, given for the world.” As such, whenever we find ourselves planning or preparing for a liturgy, we might ask: 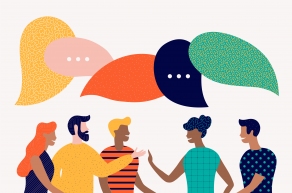 The invitation was simple: “No agenda, just conversation. No pressure, just invitation.”

With these words, the rector and newcomers coordinator at Church of the Holy Communion in Memphis invited the members of St. Elisabeth’s Episcopal Church in nearby Bartlett, Tennessee to a service of Evening Prayer followed by a time of conversation. St. Elisabeth’s was about to close, and Holy Communion was not sure how best to help.

There is plenty of literature about how two congregations can start journeying together, but our story is not grounded in any particular theory. We just listened to each other, and we built a model that worked for us. Other churches in other places could easily do the same. 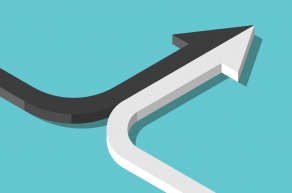 At long last, the two congregations I serve as rector are now one church – one church, we say, in two locations. Church of the Ascension in Lexington Park, MD and St. George’s Church in Valley Lee, MD are now two churches, two campuses of Resurrection Parish: the Episcopal Diocese of Washington’s newest parish, indeed the newest parish in our entire Episcopal Church! It’s been a long time coming, not to mention an incredible process; I’ve blogged extensively about our discernment around this initiative on ECF Vital Practices.

To be very technical, we merged two parishes into one parish. That may not seem super groundbreaking unto itself, but let me provide some context. St. George’s in Valley Lee is Maryland’s oldest continuous Anglican / Episcopal worshipping community – dating back to 1638 – and it became the parish church of William & Mary Parish when, in 1692, the colony was subdivided into 30 Church of England parishes (so much for Maryland’s heritage of religious toleration; we, too, got an established church not long after our founding). Church of the Ascension, meanwhile, was planted in a brand-new, post-WWII suburb as a mission chapel in the 1950s – along with so many other Episcopal church buildings and institutions in American cultural life – and it became its own full-fledged parish (Patuxent Parish) in 1968. Thanks, Baby Boom! 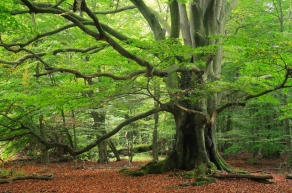 Over the past 500 years, the perception has been that the old world had all the answers: the science, technology, and advanced ways of living. Can that still be said? Or perceived as truth?

We are facing a monumental moral crisis. Consider these observations:

• The United States is deeply divided politically
• Income inequality is at an all-time high; poverty and homelessness are on the rise
• Pollution of the air, water, and land is contributing to climate change
• Rainforests are being destroyed each day, contributing to global warming, and thousands of native people in South America are being killed for trying to protect the earth
• More and more animal species are becoming extinct
• Violence is glorified on TV—guns are becoming a national pastime—some sports have become barbaric (UFC, WWA)—while mental health is in decline