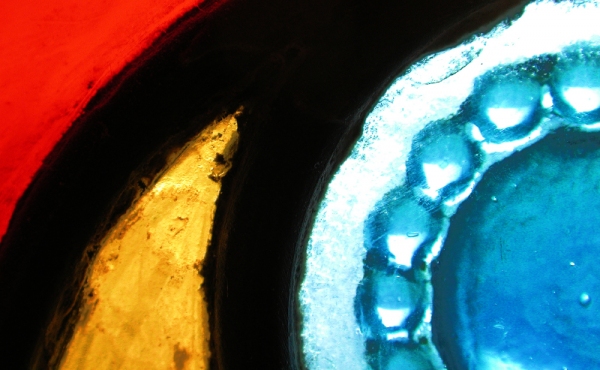 Throughout my career as a fundraiser, most people outside the profession seem to think that fundraising is about asking for money. Of course, money is part of the consideration, but it isn’t really what the conversation is about.

In the fundraising context, I like to think of the giving and receiving of money as a kind of sacrament – it is the outward and visible sign of a spiritual covenant between donor and recipient. This covenant is based on shared values, goals, and trust, and it signifies the coming together of donor and recipient in support of a purpose much larger than any one person or organization.

The articulation of that shared purpose is what ECF’s Discernment phase is all about. In Discernment, a parish, diocese or other entity engages in a community-wide process to identify God’s call for the parish at this time. Then the community determines what resources – financial and otherwise – are necessary to live into that vision. Financial resources are certainly an important part of the equation, but without the underlying purpose, or mission, money has as much relevance as unconsecrated bread and wine.

When I describe the discernment phase to clients, they often have trouble understanding the point of the discernment phase. I’ve had some clients express, at least initially, doubt about the time and money spent on discernment. One client in particular was especially dubious, but agreed to go through the steps I outlined. The parish responded well, and it was clear that the community experienced renewed pride in their identity and energy in their ministries. Later, in the midst of a successful campaign phase, that same client wrote to tell me that he realized that their success was due to the foundation they’d laid during Discernment.

Because so many clients have similar experiences, I’ve come to regard the Discernment phase as a process of transformation. During Discernment, as we listen for the guidance of the Holy Spirit, we move from one state of being – perhaps uncertain of the future or unconfident about our particular identity as a community – to another state of being, with a renewed clarity of God’s purpose for us.